To solve the problem of poverty due to menstrual period, the British government provided free sanitary napkin anion to female middle school students

British middle school girls no longer have to worry about not being able to afford hygiene products for their menstrual periods! According to a report by the BBC on the 13th, the UK will provide middle school girls with free menstrual hygiene supplies. The British Chancellor of the Exchequer Philip Hammond said in a spring statement on Wednesday that the British government will provide free hygiene products to middle school students between the ages of 11-18 in order to solve the problem of poverty caused by the menstrual period. 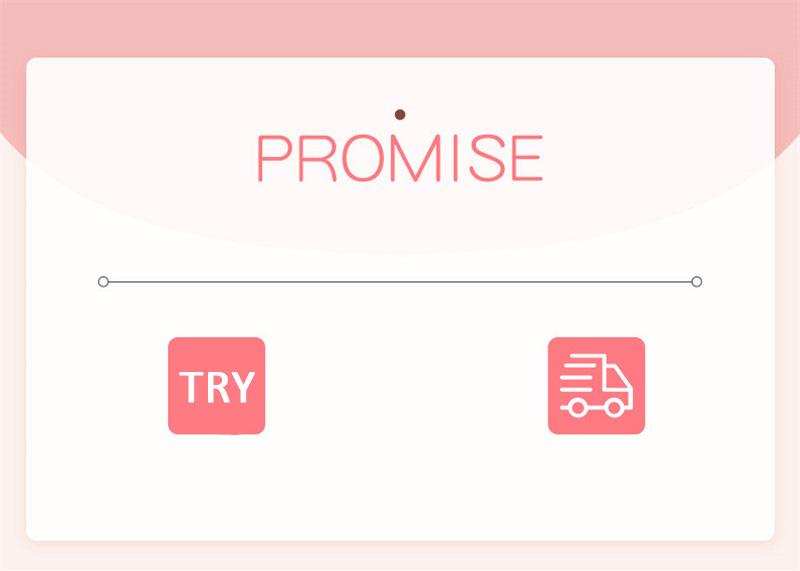 The policy plan starts in September 2019. The British government will fully subsidize all secondary schools in the UK to provide menstrual hygiene products for female students, and all students in need can use them for free.

In December 2017, a survey conducted by a British charity organization of 1,000 women in the UK showed that 10% of them could not afford to buy sanitary products, and 15% had to "work hard" to afford them. The London Evening Standard reported earlier that in the UK, 49% of girls missed a full day of study due to menstruation, while 10% of young women aged 14 to 21 could not afford hygiene products. 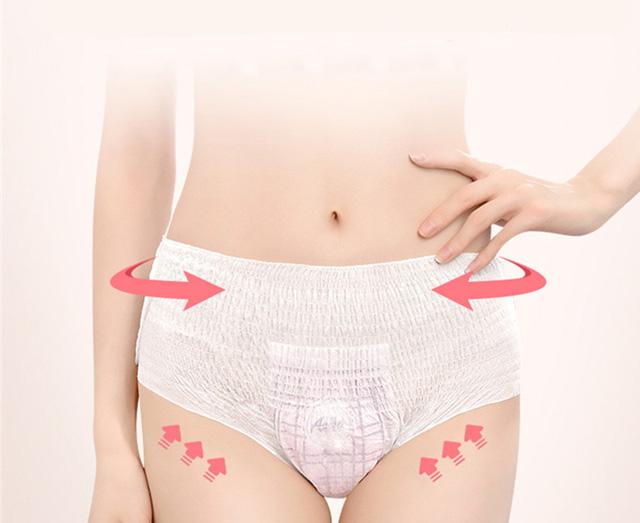 British youth activist Amika George launched the "Menstrual Liberation Campaign" two years ago. This activist group has been advocating throughout the United Kingdom that schools should provide female students with free sanitary napkin anion and other essential sanitary supplies during menstruation. In an interview with London’s Evening Standard, Amika said, “The period should not be a stumbling block that prevents children from realizing their true potential. We are very happy that the government has heard our voice and provided menstrual hygiene products for middle school students for free. We will continue to do so. Striving for a better education is a great step forward for gender equality."

The Minister of Women and Equality, Dan Butler, said in a statement that the government's statement was "a victory for all those who rushed to end menstrual poverty." Butler stated that she expressed her support for providing free sanitary products to middle school students at the 2017 Labour Party’s annual meeting. Therefore, she is very pleased that the current government has adopted the Labour Party’s policy recommendations because “menstrual poverty in the sixth richest country in the world is simply one thing. Kind of shame".

In fact, the Scottish government launched a similar program in August 2018, becoming the first government in the world to provide free hygiene products to all students. Scotland announced an investment of £5.2 million to provide students with free negative sanitary napkin anion.