Excessive menstrual flow has two meanings: one is excessive bleeding (the normal amount does not exceed 100 ml), and the other is the menstrual time is too long (normally within 7 days). Menorrhagia is caused by irregular discharge of the endometrium and endometrial hyperplasia, or functional uterine bleeding, uterine fibroids, bleeding diseases, liver dysfunction and other diseases, or it is affected by external factors, if not Pay attention to menstrual hygiene, exposure to cold and heat, and excessive mental stress. In the case of excessive menstrual flow, there are already targeted large daily and extended night underwear sanitary napkinss on the market, such as Hushubao Sweet Sleep 400 Super Long Night underwear sanitary napkinss and other extended and thick underwear sanitary napkinss. In addition, you can be more diligent, just replace more, it is not particularly difficult. 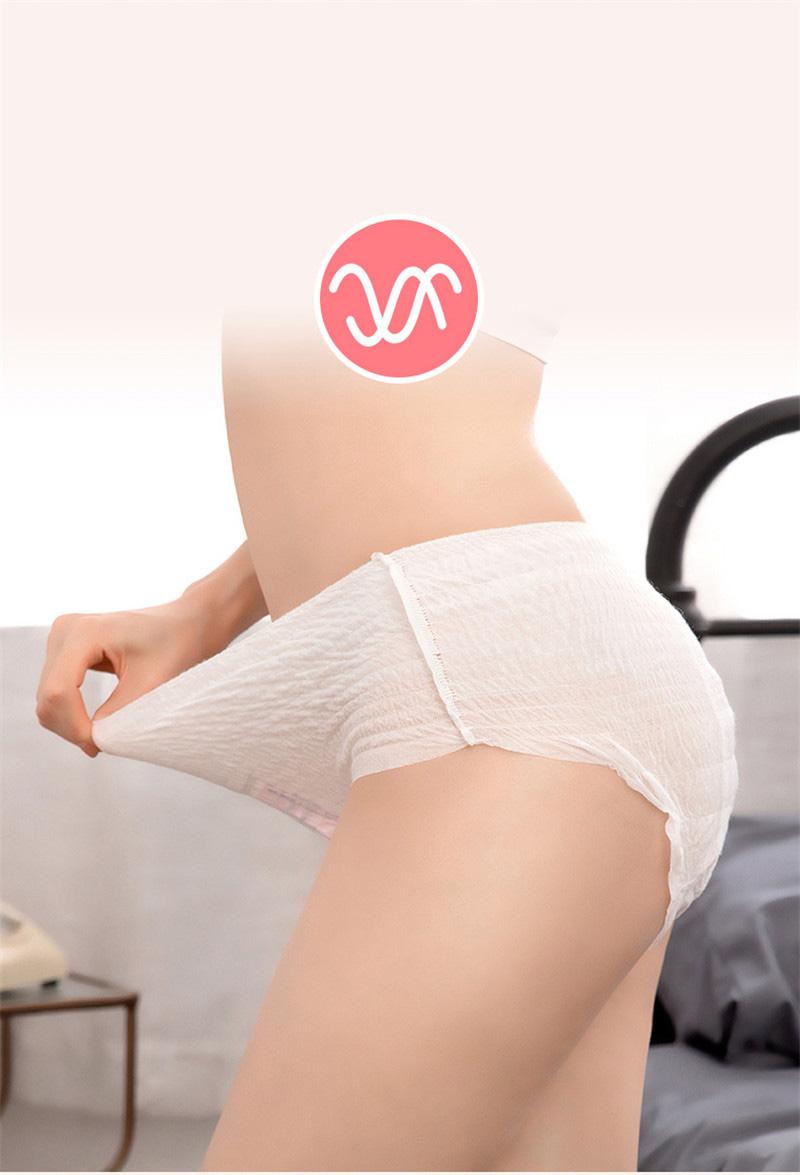 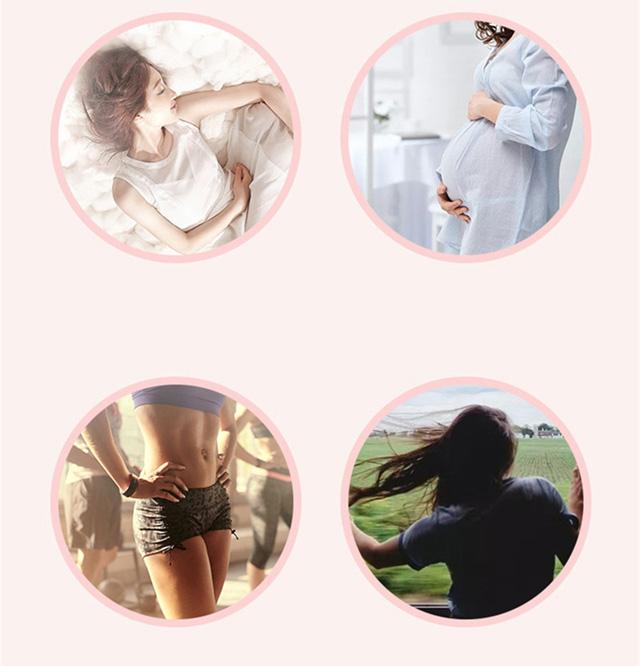 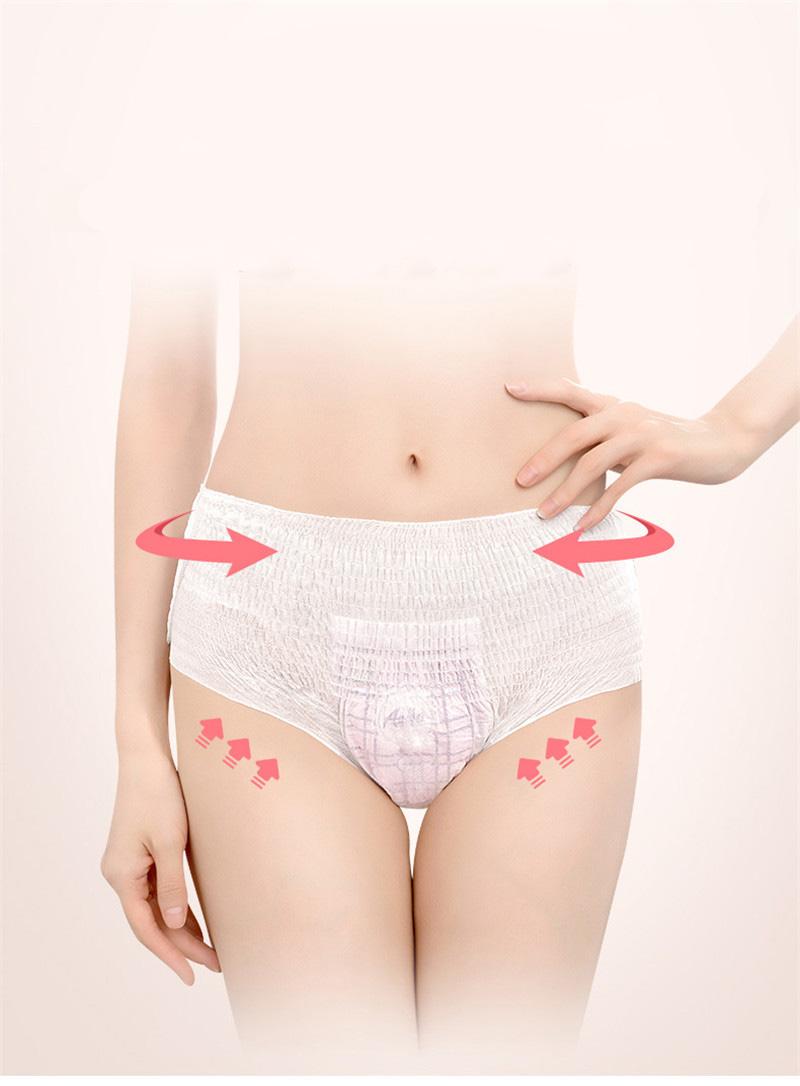 Menstrual flow is too low (in the state of dripping menstrual blood), women over 18 years of age have not had menstruation, or menstruation has been normal in the past and there is no menstruation for more than 3 months, it is called amenorrhea. It is often caused by systemic chronic diseases, such as severe anemia, liver disease, diabetes, schistosomiasis, hookworm disease, etc., as well as malnutrition, endocrine disorders, local uterine hypoplasia, and tuberculosis of the reproductive organs. In addition, the brain suffers from intense masculinity or damage, such as excessive fatigue, etc., can also cause amenorrhea. But amenorrhea during pregnancy and lactation is a normal physiological phenomenon.