How to use cloth menstrual pad

The cloth menstrual pad market expands
Pants-type sanitary napkins, as an upgraded product of feminine care products, have soon been loved by young women and people with special physiques since their introduction, and have also attracted the attention of many cloth menstrual pad manufacturers. It is understood that almost all major domestic sanitary napkin brands have launched their menstrual pants products. Sanitary equipment manufacturers, such as: Jinjiang Haina Machinery Company's menstrual trousers equipment has increased several times compared to the same period last year, and equipment companies such as Xinyuhong, Shunchang, and Hanwei have already stepped in and received good orders. In addition, the editor also understands that there are many domestic manufacturers that are doing very well... Indeed, looking at the market now, whether online or offline and other channels, we can see the pant-type sanitary napkins. Trace. Menstrual pants not only solve the problems of large amount of menstrual night, leak detection, etc., but also get praise. 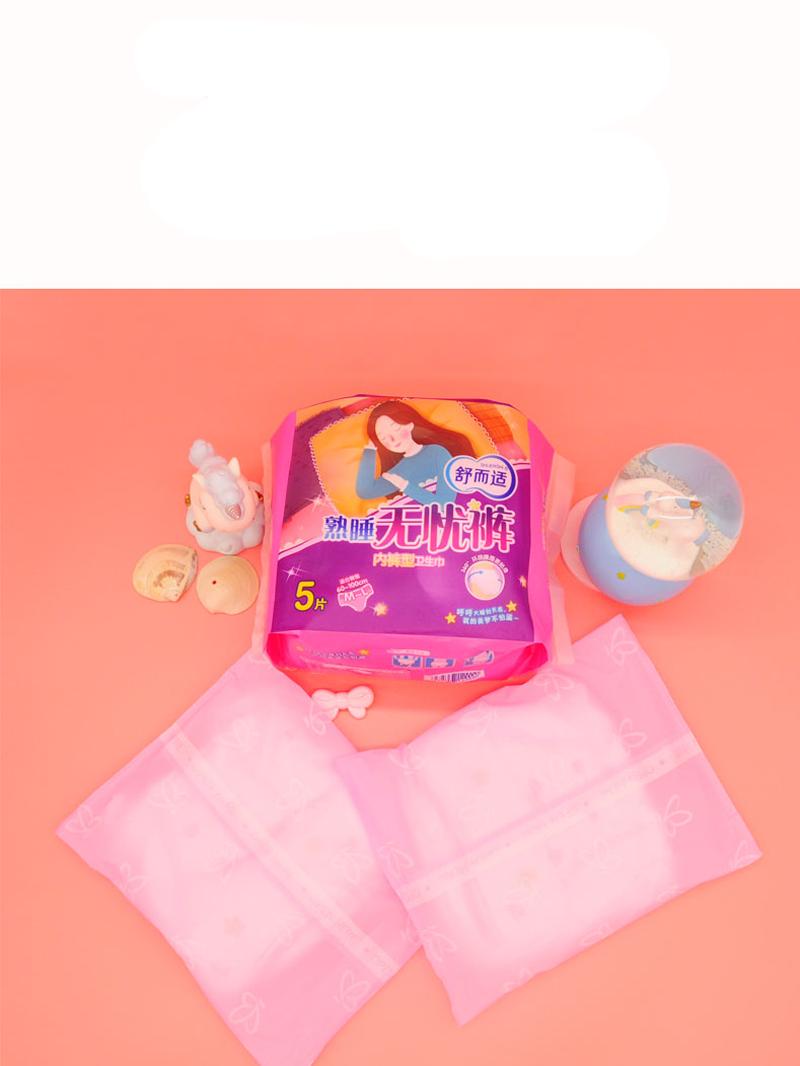 According to people in the manufacturing industry, at this stage, there are only 25 machines and equipment for cloth menstrual pad nationwide. There will be dozens of them in 2019, and the volume will be even greater in 2019. But pants-type sanitary napkins have limitations after all. For many women, they are mainly used in the first two nights when the volume is large, so they are all two-pieces. Although there is a higher profit margin, the market capacity is limited.
cloth menstrual padfemale underwearmenstrual pads